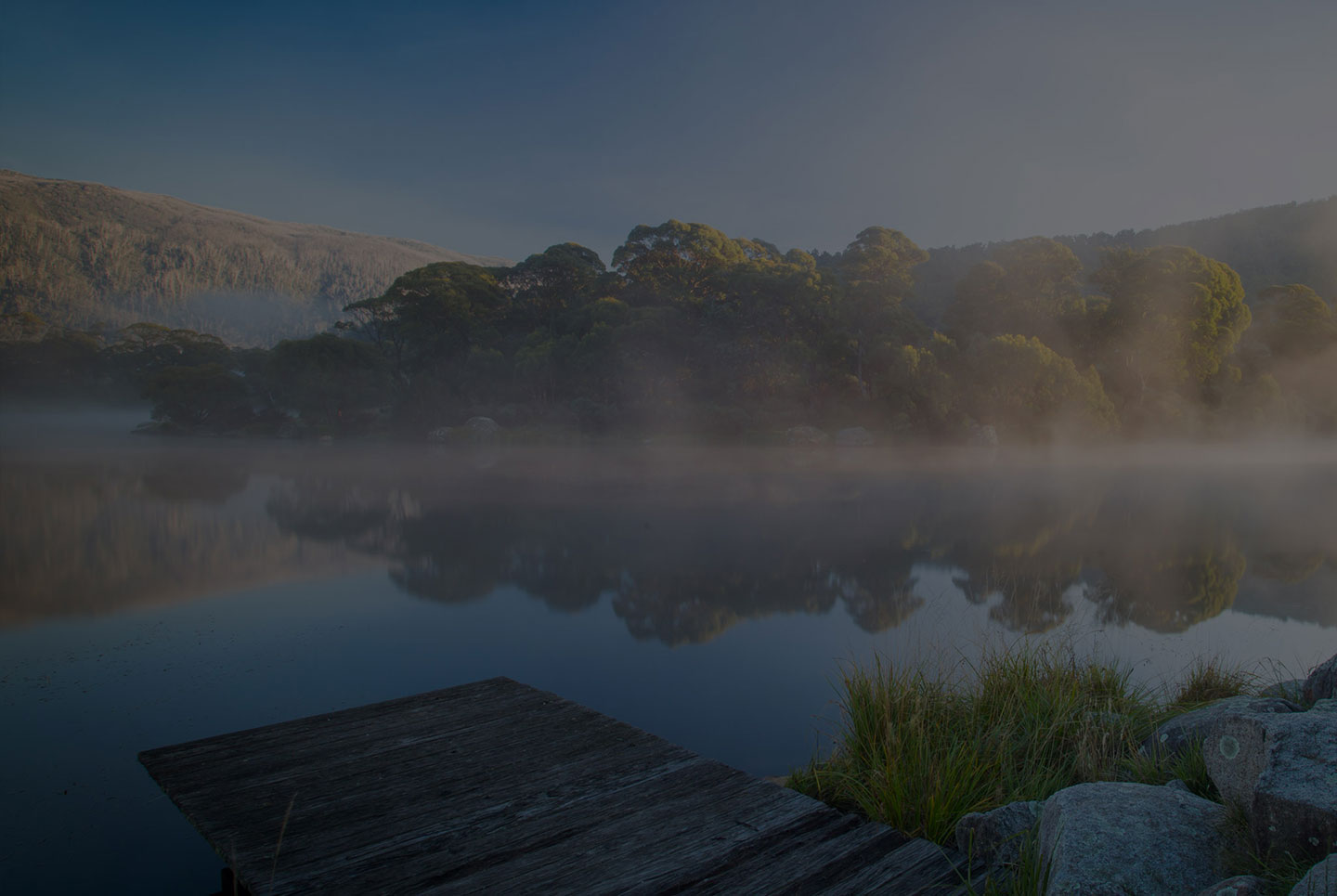 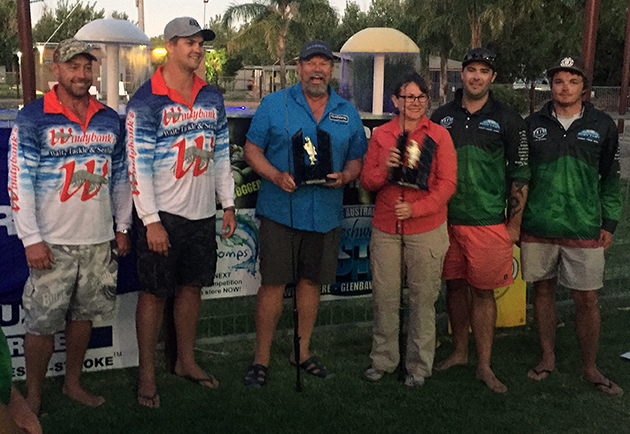 My wife Jo and I were recently fortunate enough to take out The Australian Freshwater Masters tournament series for 2015/16. The final round of this hard-fought, three-part series was held at Lake Mulwala, and we always figured we’d struggle in that Murray cod round, as it was the venue (and target species) where we had the least experience. However, taking delivery of a Charted Waters’ mapping card for Mulwala just a day or two before the event made a world of difference! Not only did I manage to avoid spending half my time getting lost (as I have at Mulwala in the past!), we were also able to identify old channels and depressions close to the northern (NSW) shoreline where we ended up catching all of our legal fish in this very, very tough round. Incredibly, we finished fourth at Mulwala! On top of our clear win at Windermere (targeting yellowbelly) and a mid-field placing at Glenbawn (on bass), this was enough to secure us the Champion Team trophy, as well as scoring me a second placing in the individual standings and bringing Jo home in fourth position, as the highest placed lady in the series… And we definitely couldn’t have done it without that Charted Waters mapping card in the Lowrance plotter! — Steve ‘Starlo’ Starling Fishing Writer/Presenter